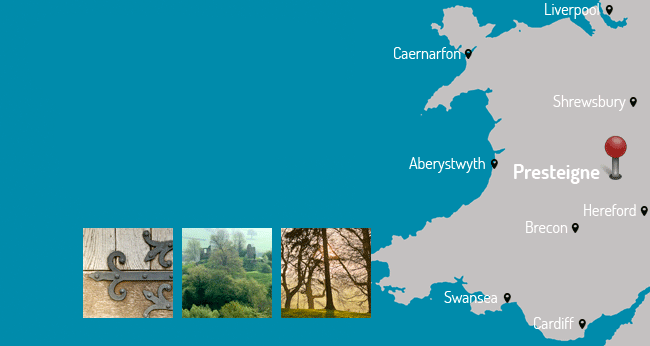 DEATH OF HRH PRINCE PHILIP, THE DUKE OF EDINBURGH 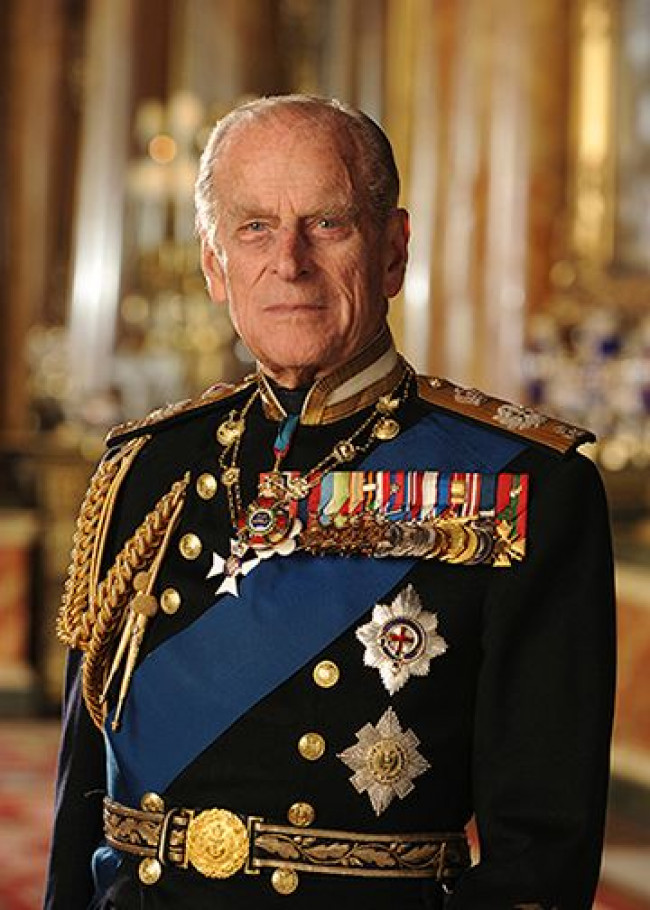 The Duke of Edinburgh’s Funeral took place on Saturday 17 April 2021 at 3pm in St George’s Chapel, Windsor. The Funeral Service and began with a National Minute’s Silence at three o’clock. The service was preceded by a ceremonial procession inside the grounds of Windsor Castle.

The plans for the funeral are in line with The Duke of Edinburgh's own personal wishes, and the occasion recognised and celebrated The Duke’s life and his more than 70 years of service to The Queen, the UK and the Commonwealth.

It was a Ceremonial Royal Funeral, the same as for Queen Elizabeth The Queen Mother, rather than a State Funeral – something which is generally reserved for Monarchs. The plans have been approved by The Queen and reflect appropriate Government advice.

The Duke of Edinburgh’s coffin, covered with His Royal Highness’s Personal Standard and dressed with a wreath of flowers, rested initially in the Private Chapel at Windsor Castle, where it remained until the day of the Funeral.

On Saturday 17th April, The Duke of Edinburgh's coffin was moved by a Bearer Party found by The Queen’s Company, 1st Battalion Grenadier Guards. Positioned in the Quadrangle at Windsor Castle were representative detachments drawn from His Royal Highness’s military special relationships.

His Royal Highness’s coffin was carried in a purpose-built Land Rover - which The Duke was involved in the design of - flanked by military Pall Bearers, in a small Ceremonial Procession from the State Entrance to St George’s Chapel, for the Funeral Service. Members of the Royal Family and The Duke of Edinburgh’s Household walked behind the coffin from the Quadrangle, down Chapel Hill and into Horseshoe Cloister. The Funeral Service began with a National Minute’s Silence at 1500hrs.

The Funeral Service was attended by Her Majesty The Queen and Members of the Royal Family. The coffin, carried by a Bearer Party found by the Royal Marines, was received at the top of the West Steps of St George’s Chapel by the Dean of Windsor and the Archbishop of Canterbury. The Duke of Edinburgh’s Naval Cap and Sword will be placed on the coffin ahead of the service and His Royal Highness’s Insignia will be laid on the Altar of the Chapel. At the conclusion of the service, His Royal Highness was interred in the Royal Vault in St George’s Chapel.

Details of the ceremonial

Ahead of the Funeral, the coffin, accompanied by the Dean of Windsor and the Lord Chamberlain, was moved to the State Entrance of Windsor Castle by a Bearer Party found by The Queen’s Company, 1st Battalion Grenadier Guards.

The Dean and the Lord Chamberlain then made their way to St. George’s Chapel.

The Constable and Governor of Windsor Castle were present at the State Entrance for the departure of the Coffin.

Positioned on the grass in the Quadrangle were representative detachments drawn from His Royal Highness’s military special relationships. The Quadrangle was also lined by the Household Cavalry and The Foot Guards.

The Procession stepped off from State Entrance at 1445 hrs.

The Band of the Grenadier Guards, of which The Duke of Edinburgh was Colonel for 42 years, led the procession.

They were followed by the Major General’s Party, and then the Service Chiefs, reflecting His Royal Highness’s close relationship with all areas of Defence.

The Coffin, borne on the Land Rover, was flanked by Pall Bearers drawn from His Royal Highness’s Special Relationships – the Royal Marines, Regiments, Corps and Air Stations.

The Prince of Wales and Members of the Royal Family took part in the procession on foot, immediately behind The Duke of Edinburgh's Coffin, together with staff from His Royal Highness’s Household.

At 1440 hrs, the Coffin emerged from the State Entrance and all those in the Procession and in the Quadrangle will pay compliments.  The Bearer Party placed the Coffin onto the Land Rover and withdraw.

At 1445 hrs, the Procession, stepped off from the State Entrance for the West Steps of St. George’s Chapel.  The route of the Procession, which was lined by representatives drawn from the Royal Navy, Royal Marines, The Highlanders, 4th Battalion Royal Regiment of Scotland and the Royal Air Force, was as follows:

Minute Guns were fired by The King’s Troop Royal Horse Artillery from the East Lawn at Windsor Castle for the duration of the Procession.  The Curfew Tower Bell tolled.

At 1453 hrs, the Land Rover arrived at the foot of the West Steps of St. George’s Chapel.

A Guard of Honour and Band from The Rifles received the Coffin with the National Anthem as the Coffin entered Horseshoe Cloister and ended as the Land Rover drew to a halt at the West Steps.

Positioned in the Horseshoe Cloister were the Commonwealth Defence Advisers from Canada, Australia, New Zealand and Trinidad and Tobago.

The West Steps of St. George’s Chapel were lined by a Dismounted Detachment of the Household Cavalry.

A Royal Navy Piping Party of 1 Chief Petty Officer and 5 Ratings were in position on the South Side of the West Steps of St. George’s Chapel.

The Piping Party piped the ‘Still’ once the Land Rover was stationary at the foot of the West Steps.

The Bearer Party liftedthe Coffin and proceeded up the West Steps halting on the second landing. The Piping Party piped the ‘Side’. The Coffin paused for the National Minute Silence at 1500 hrs.

At the top of the West Steps, the Dean of Windsor, together with the Archbishop of Canterbury, received the Coffin.

All those who have taken part in the procession did not enter St. George’s Chapel except the Members of the Royal Family, and His Royal Highness’s Private Secretary.

As the doors to St. George’s Chapel close, the Royal Navy Piping Party piped the ‘Carry On’.

The Funeral Service began as the Coffin entered St. George’s Chapel and was carried in Procession to the Catafalque in the Quire.

The Duke of Edinburgh's “insignia” - the medals and decorations conferred on His Royal Highness by the United Kingdom and Commonwealth countries - together with his Field Marshal's baton and Royal Air Force Wings, together with insignia from Denmark and Greece, were pre-positioned on cushions on the altar in St. George's Chapel.